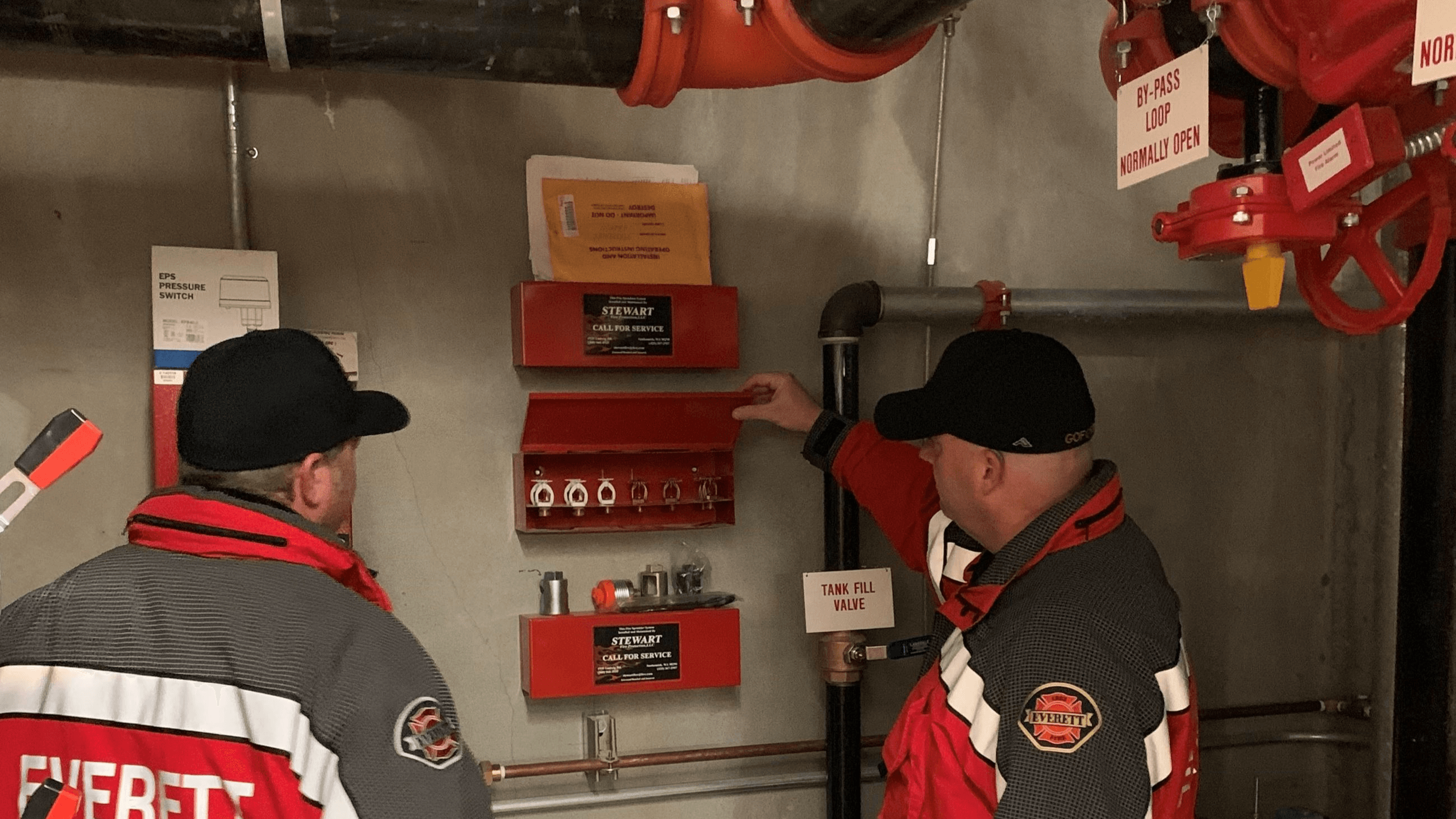 Our homes are supposed to be the place where we feel the safest, but most people do not realize that four of every five fire deaths (80%) and almost three-quarters (74%) of all reported fire injuries are caused by home structure fires.

Due to the close proximity and dense nature of a multi-family building, tenants of these residences are at an increased risk of the spread of smoke, heat, and fire.

According to the National Fire Protection Association (NFPA), more than 100,000 apartment fires occur each year across the U.S., killing over 400 people, causing more than 4,000 injuries, and costing $1.2 billion in property damage annually.

To combat these alarming national statistics, the Everett Fire Department has implemented the Multi-Family Inspection Program with the goal of identifying and removing potential fire safety hazards in multi-family buildings in order to ensure the safety of all residents. Everett Fire Department personnel will inspect all multi-family buildings within the City of Everett on an annual basis.

Any safety concerns found in a private unit should be shared with the manager or owner of the building so it can be addressed in a timely manner.

Lives and property can be saved by being prepared before fire strikes. 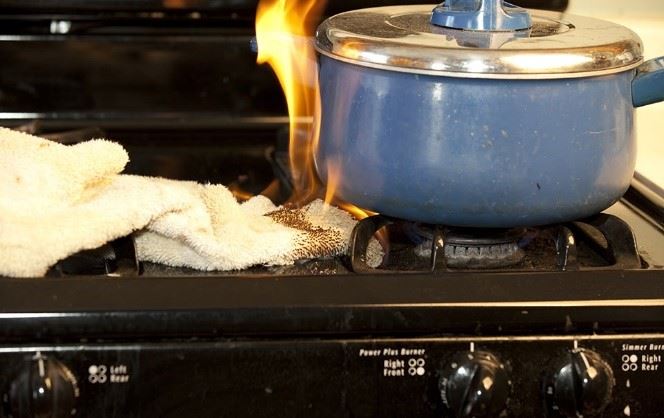 The most common materials ignited are grease, oils, and flammable items such as plastic bags and paper products left on or near the stove.

If You Have a Small Grease Cooking fire

Fires caused by furniture, bedding, and other materials placed too close to baseboard heaters and portable heaters are the most common types of heating-related residential fires. 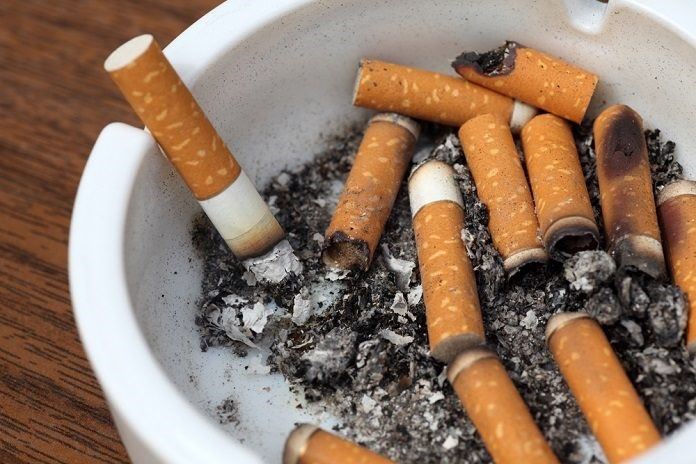 During 2012-2016, an estimated annual average of 18,100 reported home structure fires started by smoking materials, and on average of 590 people are killed annually. One out of four fatal victims of smoking-material fires is not the smoker whose cigarette started the fire (NFPA).

The leading area of origin for home smoking fires in 2012-2016 was an exterior balcony or open porch. 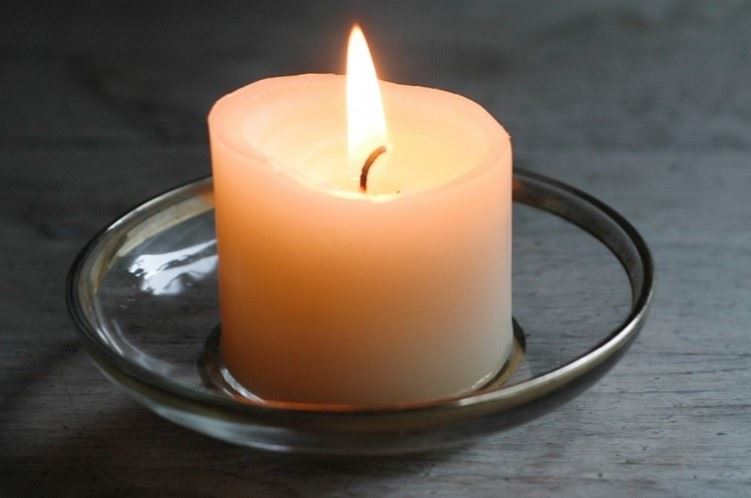 U.S. fire departments responded to an estimated 8,200 home structure fires that were started by candles per year (2012-2016- NFPA). These fires caused an annual average of 80 deaths, 770 injuries, and $264 million in direct property damage. 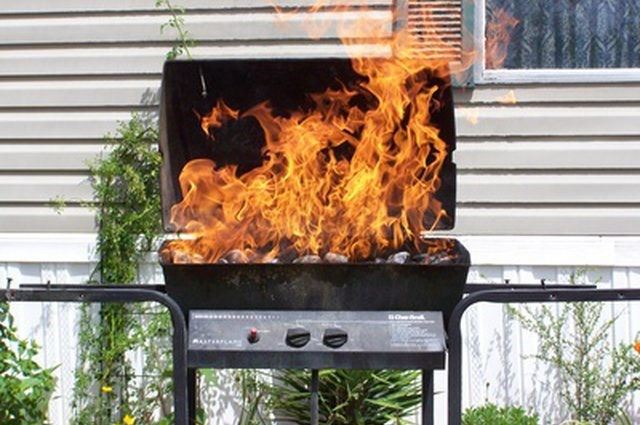 Most grill fires occur during the summer months. The leading ignition factors in grill fires are mechanical failure or malfunction, combustibles placed too close to the heat, and cooking left on the grill unattended (USFA 2010). 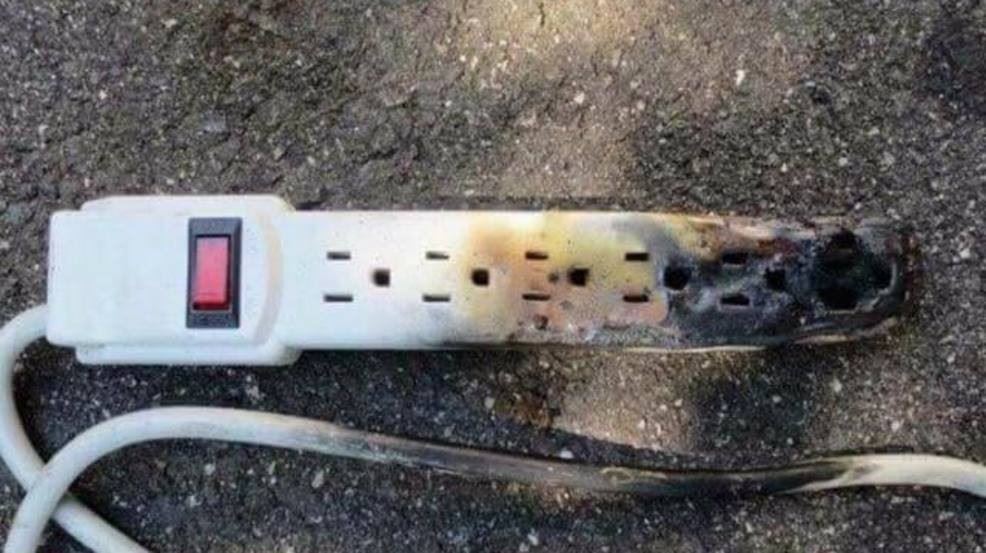 U.S. fire departments responded to an estimated average of 45,210 home structure fires each year between 2010 and 2014 that involved some type of electrical failure or malfunction as a factor contributing to ignition. (NFPA)

Call a qualified electrician or your landlord if you have: 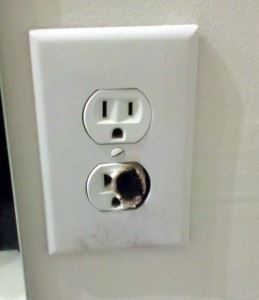 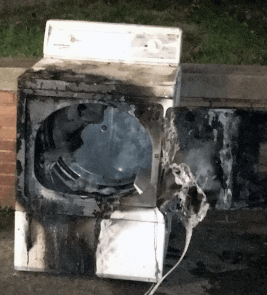 The leading cause of home clothes dryer fires is failure to clean them. 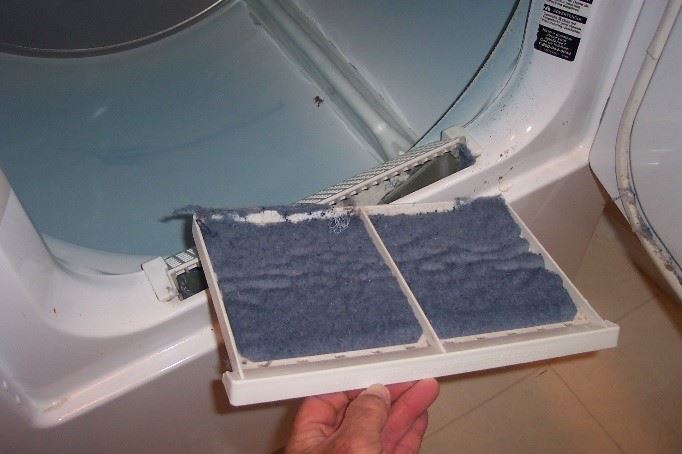 When you hear a fire alarm or you encounter smoke or fire, take the following steps to ensure your safe evacuation of the building:

If you are unable to use stairs to evacuate, you have two alternate fire evacuation methods: 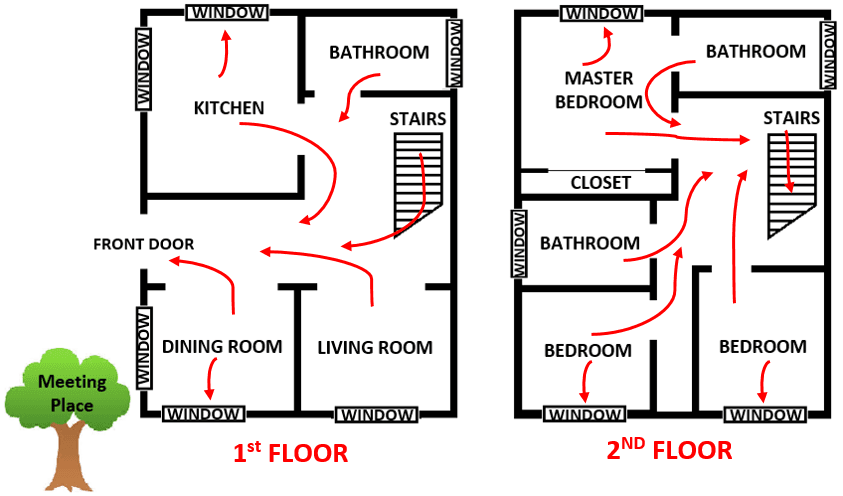 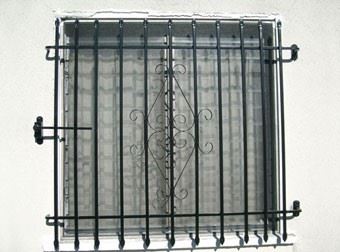 Residential buildings, including houses, condominiums, apartments, and residential hotels that have security bars over sleeping room windows are required to have these bars openable over at least one properly sized and located window to give you and your family a way to escape or be rescued in case of a fire.

To meet the need for both security and fire safety, bars on one window of a sleeping room must be replaced or altered to make them openable from the inside of the room. An approved release mechanism on the inside should unlatch the bars without the use of a key, special knowledge, or effort. The window shall fully open and shall not reduce the opening of the window. (IFC 1015.8.1 & ASTM F 2090)

Every resident, including children, should understand and practice how to properly operate locked or barred windows. 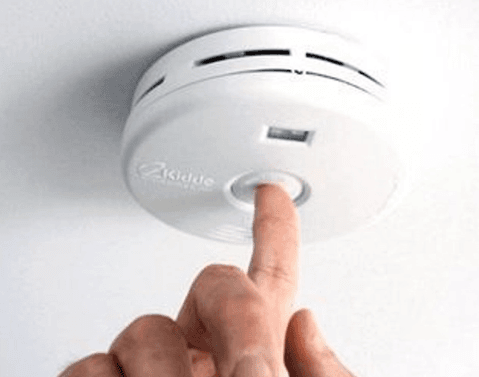 Test your smoke alarms at least once a month

When you hear a smoke alarm, you only have a few minutes to get everyone outside safely

What is carbon monoxide?

Carbon monoxide, or CO, is a poisonous gas that cannot be seen or smelled and can kill a person within minutes. Carbon monoxide can quickly build up to unsafe levels in enclosed or semi-enclosed areas.

What are some common sources of carbon monoxide?

Carbon monoxide is produced by incomplete combustion from cars and trucks, small gasoline-powered equipment like weed trimmers and chain saws, boat engines, gas and camp stoves, lanterns, burning charcoal and wood, and gas ranges, ovens, or furnaces. Tobacco smoke is a significant source of carbon monoxide in homes with smokers.

What are the symptoms of carbon monoxide poisoning?

Common initial symptoms are headache, dizziness, fatigue, weakness, confusion, and nausea. Low-level carbon monoxide poisoning can be difficult to diagnose because the symptoms are like other illnesses, such as the flu.

The following could be a sign of carbon monoxide poisoning:

Breathing in high levels of carbon monoxide can cause loss of consciousness and death. People who are sleeping can die from carbon monoxide poisoning before ever knowing they are being exposed to the gas.

What should be done if you suspect someone has carbon monoxide poisoning?

Should I install a carbon monoxide alarm?

Yes, these detectors are similar to smoke alarms and can warn you when carbon monoxide levels become unsafe. If the alarm goes off, evacuate the building and call 911.

When I get my carbon monoxide alarm, where should I install it?

Carbon monoxide alarms come in different sensitivity ratings and shall be installed as per the manufacturer’s instructions that come with the device.

How do I maintain a carbon monoxide alarm?

How can I prevent carbon monoxide poisoning from my home appliances?