Everett has been named a bronze level Bicycle Friendly Community by the League of American Bicyclists. The award recognizes the work the City has done to develop its bicycle network, making Everett a safer, more accessible community for cyclists of all abilities and encouraging healthy and sustainable transportation choices.

To learn more about Everett's designation as a Bicycle Friendly Community, view the press release and watch the video below.

This 30-minute interactive course will give you a better understanding of how to share the road with bicyclists and the most common crashes involving people driving cars and people riding bikes as well as how to avoid them.

Upon course completion, visit this link to take the self-assessment and request your bicycle friendly driver sticker!

Everett Public Works is focused on improving bicycle facilities in the City of Everett. This map highlights bike facilities and amenities you can find throughout the city.

Are you looking for ideas for new routes to ride in Everett? Click here to visit our new City of Everett bike route tours! 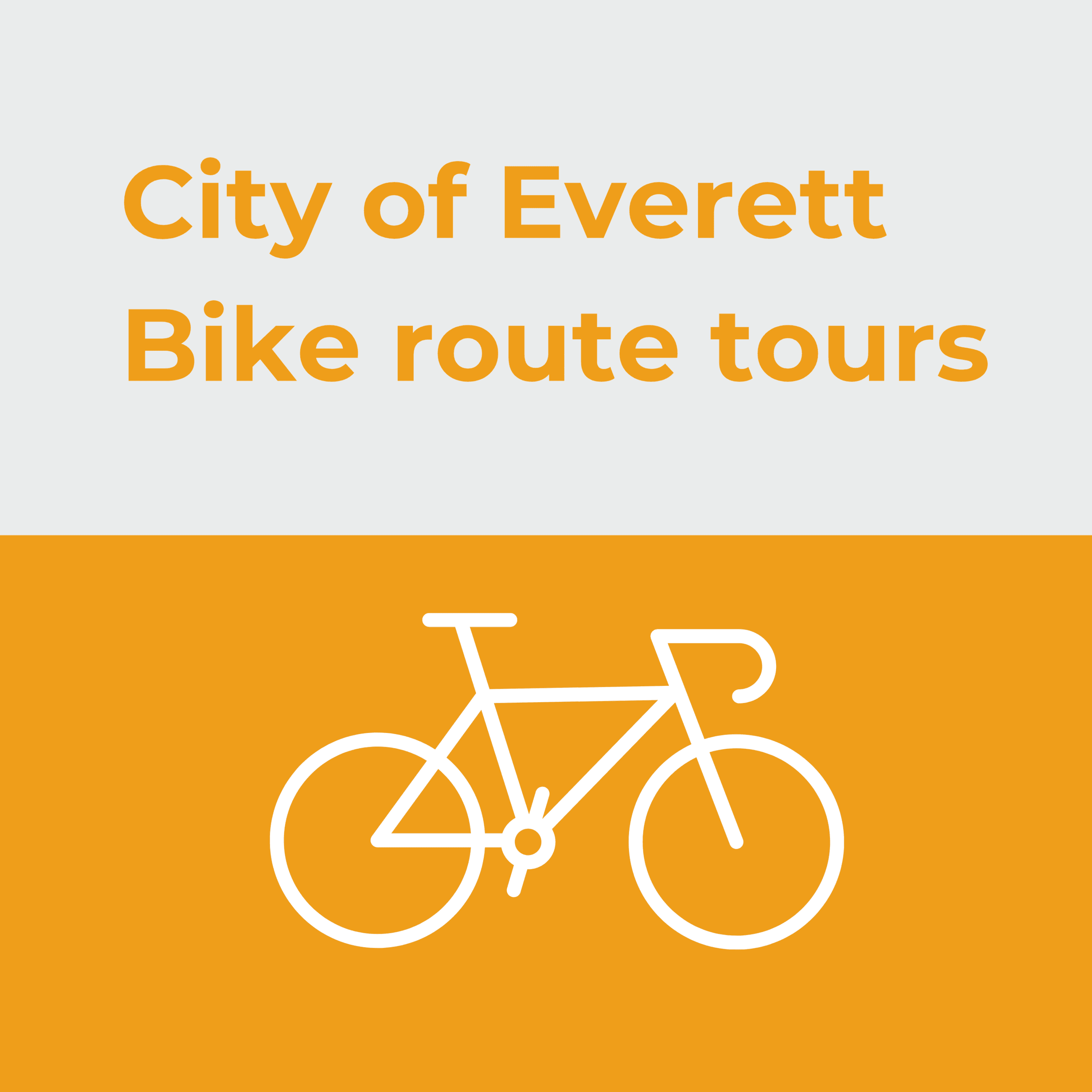 Tours include a route that connects 16 of our Everett neighborhoods, multiple park tours, a transit station tour and even a tour that connects all three golf courses in the City of Everett!

The master plan was adopted by the Everett City Council as an amendment to the Transportation Comprehensive Plan on April 20, 2011. The plan is used as the basis for future transportation projects and applying for federal and state grant funds. The recommended cross sections are used to improve existing bike lanes during ongoing maintenance projects.

1. Bicycle lanes on Hoyt in downtown.

3. Bicycle boulevard on Hoyt between Pacific and 41st.

4. Sidepath (shared, widened sidewalk for bicycles and pedestrians) on 41st between Hoyt and Colby.

5. Wayfinding and route signage on Hoyt, 41st and Colby from Pacific Ave to the Interurban Trail at Colby/44th.

8. Bicycle Lanes on 36th between Broadway and Smith Ave.

Cascade Bicycle Club and The League of American Bicyclists have safety resources for riders of all levels.  Here are some of our favorites:

The League of American Bicyclists

For a complete list of current bicycle typology definitions, see "Types of bike and pedestrian facilities in the Puget Sound" under Biking Resources to the right. 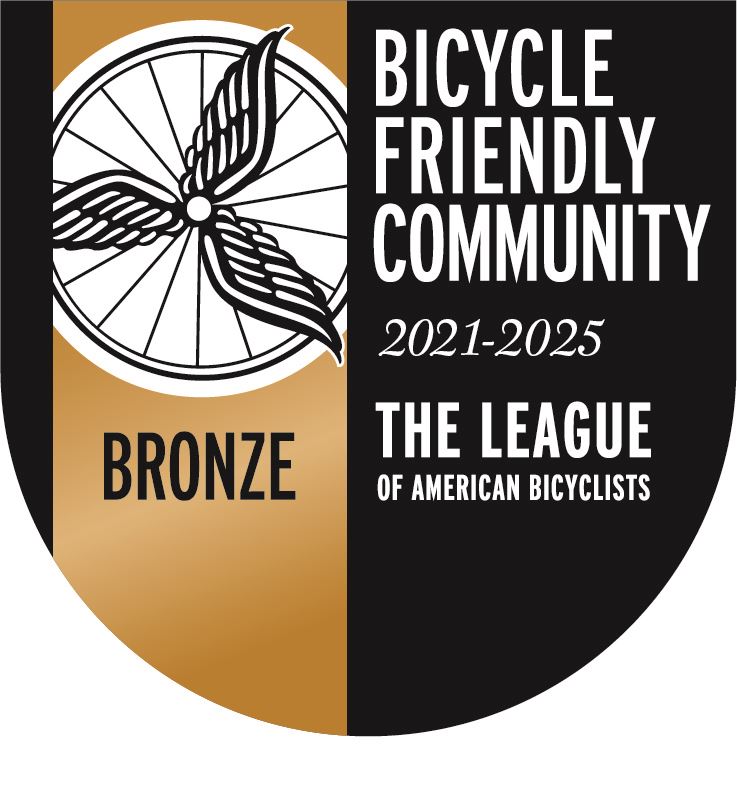